June 25 was the date when the Gering & Lopez Gallery had an opening reception to present the Rhapsody art exhibit. The exhibition featured new paintings by Elena del Rivero and a large-scale wall drawing by Linn Meyers.


In this exhibition, affinities between the two artists were explored, highlighting sensibilities in spite of the dramatic difference in scale and form. While both artists worked delicately with their materials, more evident is a strong underlying structure in each. In her recent series of paintings, del Rivero has chosen a grisaille approach to color and light; Meyers is equally selective when deciding the tone and weight of a particular wall drawing, based in part on her response to existing light and architecture. 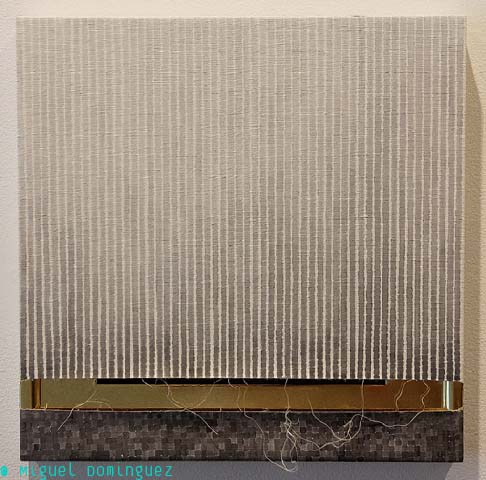 Elena del Rivero was born in Valencia, Spain and has been exhibiting internationally since 1991. Her practice consists of drawing and painting, but has also included photography, performance, and video. She uses sewing, mending and the written word as alternative tools for drawing. Calligraphy and gilding with the book form have been a leitmotif, being the backbone for some of her projects. She has always been interested in transforming decay and in reusing her destroyed works that she puts back together as in a metaphor for healing. 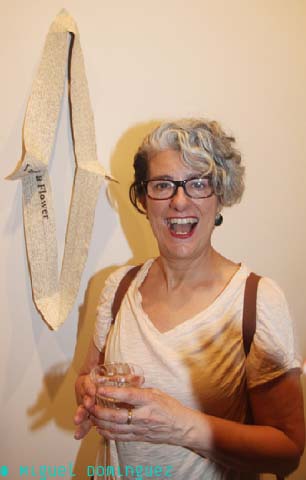 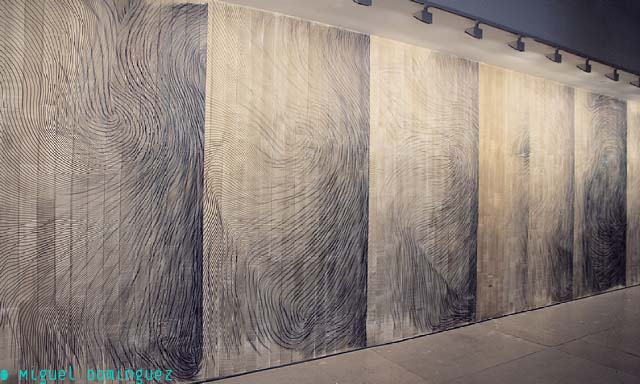 Linn Meyers was born in Washington, D.C. and has been exhibiting since 1992. Her practice has expanded from finely drawn works on mylar to room-sized site-specific wall drawings. The 10'x40' wall drawing that Meyers created for this exhibition is evidence of her dedication to the practice. This dedication, taken in combination with the impermanence of her wall drawing, speaks to the artist's concern for the fleeting moment. 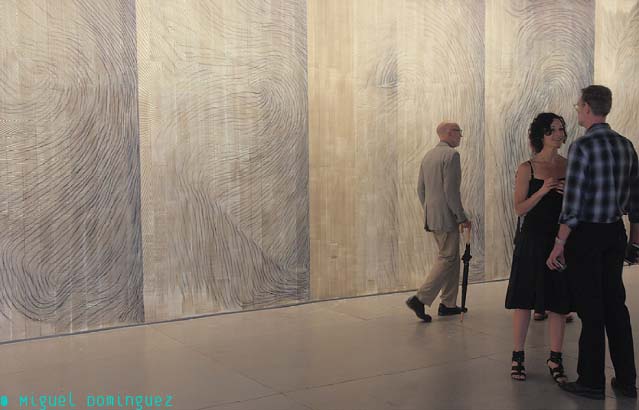 Meyers has had solo exhibitions at The Hammer Museum, Los Angeles and The Phillips Collection, Washington, D.C., and has been included in group exhibitions at the Weatherspoon Art Museum, Greensboro, NC, The Smithsonian Museum of American Art, The Hirshhorn Museum & Sculpture Garden, The Corcoran Gallery of Art, Washington, D.C, the Mattress Factory, Pittsburgh, PA., among many others. 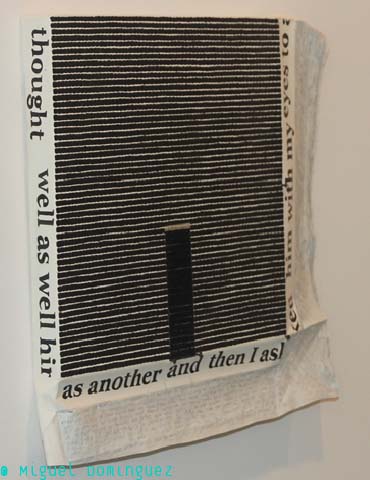 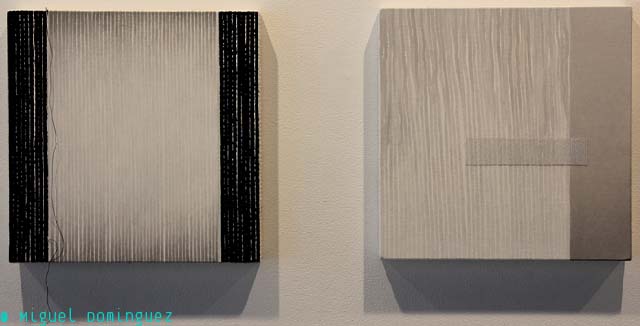 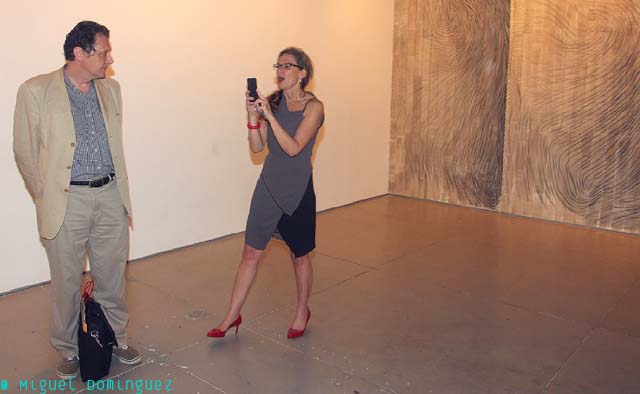 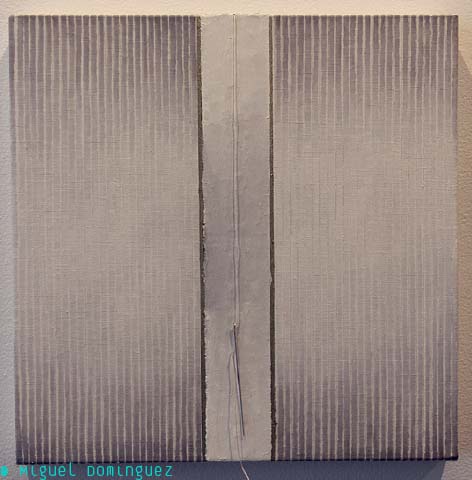 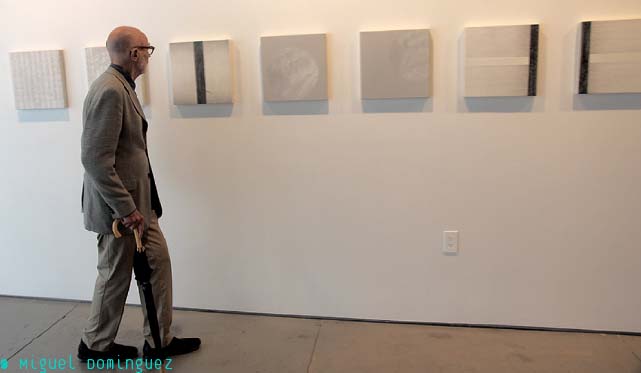 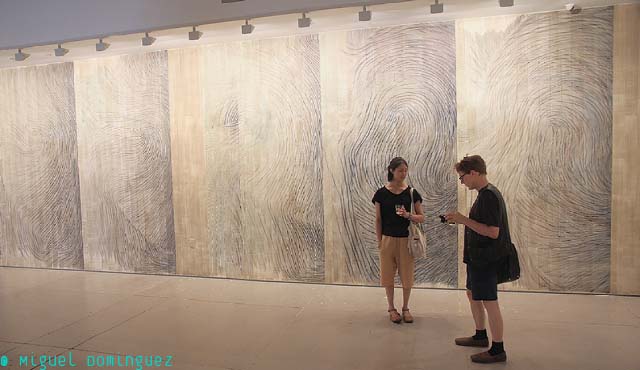 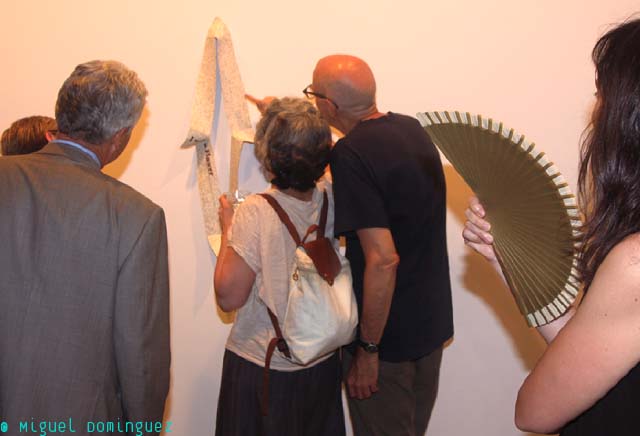 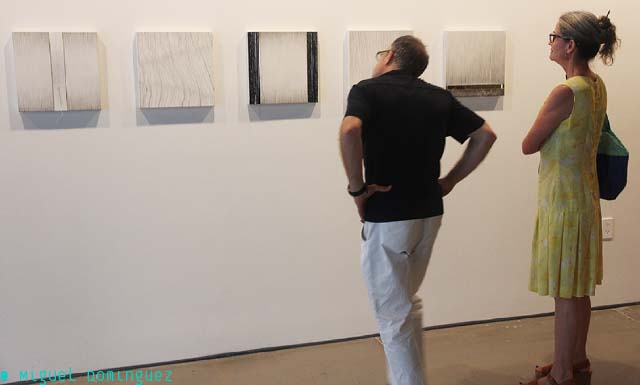 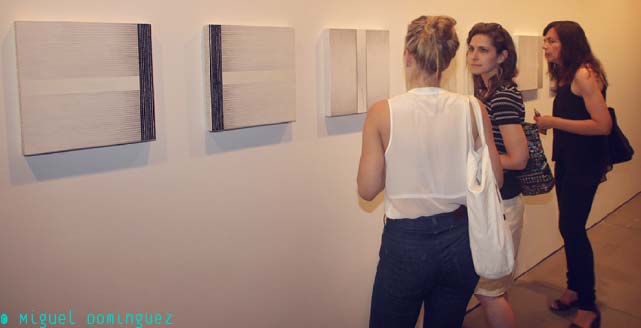 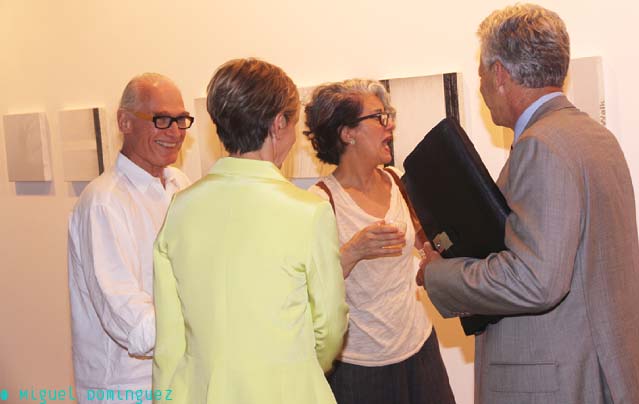 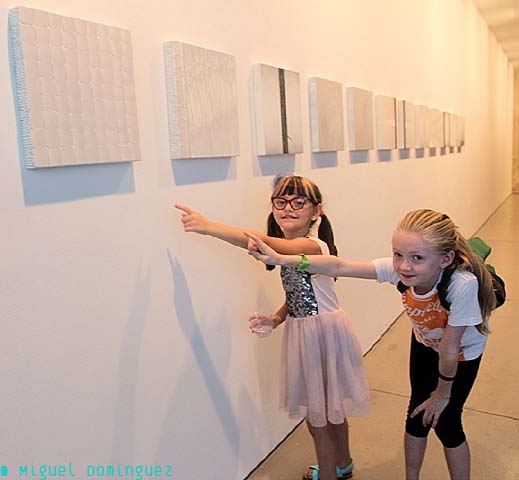 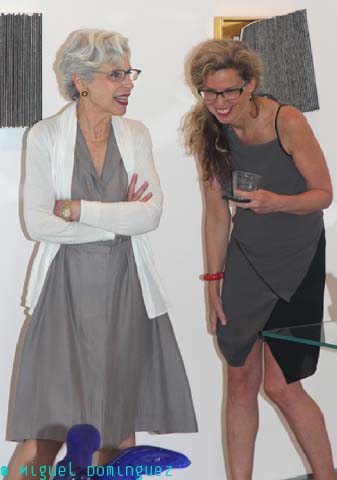 To see more photos of this event, CLICK HERE